Looking for Thai AirAsia reservations, but you have no idea how to get the best deals from this low-cost carrier? Then, you are in the right place. In the following discussions, you will know all the points you need to keep in mind, so you can get special deals when booking a budget flight like Thai AirAsia. This airline is a collaboration of Asia Aviation in Thailand and AirAsia, a low-cost airline in Malaysia.

The airline serves both domestic and international flights of AirAsia from Bangkok and other destinations in Thailand. You may have planned to fly with Thai AirAsia, but it can be a bit overwhelming when you go to some travel sites providing special prices attached to the deals. To help you out, this article has compiled a list of pro tips, secrets of the travel industry, and other essential things to find the best Thai AirAsia fares.

The Ultimate Guide to Find Cheap Flights with Thai AirAsia

When it comes to make Thai AirAsia reservations, being flexible is essential, so you can find cheap fares. However, sometimes unexpected emergencies occur and making you have to go somewhere quickly.

Although there may not be an option of changing your flight date, you are still able to save money by making a flight reservation during the least popular travel times. Look for a late-night or overnight flight. This way, you will get additional savings you can for your other travel needs.

Before you start searching for a Thai AirAsia ticket, you first need to make decisions on two things: which flight options you are prepared to pay for as well as which flight services you can go without. Making a flight reservation used to be pretty simple, but today’s travelers have so many options that making ticket booking becomes difficult and relatively expensive. 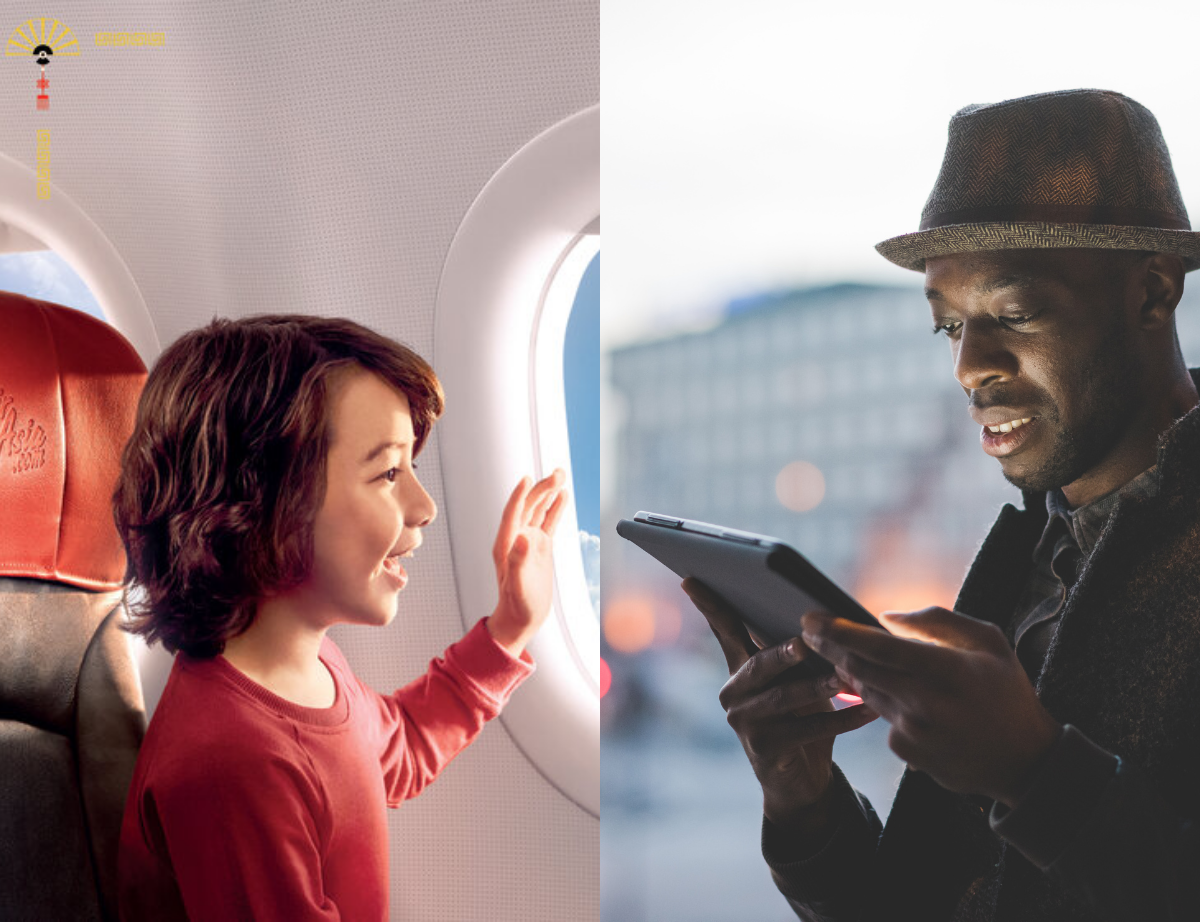 You should also need to decide how much luggage you will bring because you will be hit with heft fees if your baggage allowance exceeds the limit during the check-in. To save costs, you can search for Thai AirAsia reservations with packages that include discounted or free luggage check fees.

In addition, if your travel plans are susceptible to change, it’s recommended to look for the cheapest airfares this Thailand airline has to offer, particularly look for fares that do not charge a fee for changing flights might be beneficial.

Most low-cost airlines, such as AirAsia, usually don’t have in-flight internet access. If being able to use the internet during the flight is crucial to you, you should include it in your ticket search criteria prior to purchasing it.

Before booking a ticket, you should also consider the seat assignment, mainly if you fly with a budget airline, such as Thai AirAsia, which has limited legroom. If cramped legroom would spoil your flight, look for ticket options where you can book a seat in advance. This, of course, will cost you extra.

Travelers usually can get decent airline deals throughout the off-season or during the months between peak-season and off-season. However, everything is dependent on your destination. During what is supposedly peak season to fly, some destinations are instead off-season.

If you plan to travel to Thailand, the tourism season runs from November to March, and it corresponds with the cool weather in most parts of the country. This is not really an ideal season to travel to this country because too many tourists want to travel. This affects the airfares, including an airline that is popularly known as a low-cost carrier. 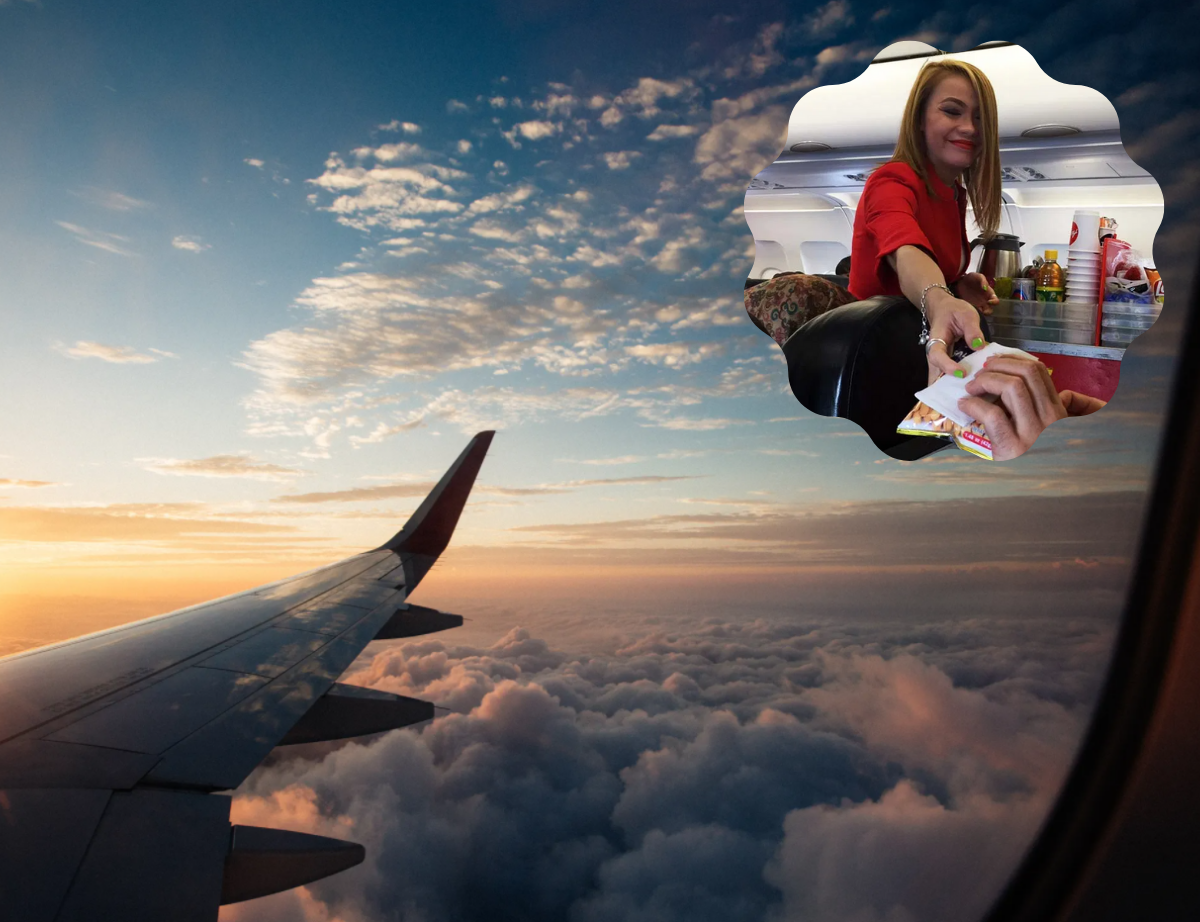 The ideal time to make Thai AirAsia reservations is between April to June or September to October. This is the shoulder season where people will get pleasant weather with fewer tourists. The key to getting the cheapest ticket with a budget airline is to avoid peak season but be sure to research the best times to travel to Thailand, especially during this pre-pandemic.

Aside from peak travel season, Sunday afternoon, Monday, Thursday, and Friday are the busiest as well as most costly times to travel. Those who are having a business trip typically fly on these days. If you are just traveling for leisure, consider booking tickets on Tuesday, Wednesday, or Saturday.

Airfares will usually start to decrease on Mondays if you want to make flight reservations for the following days. Wait until around mid-Tuesday if you are unable to book a flight. Tuesday is when most airlines, including AirAsia, modify their pricing, and it’s one of the ideal times to book the cheapest flight.

In conclusion, book your Thai AirAsia flight only during the off-seasons, non-holiday weekdays or weekends, and the least popular days, such as Tuesday to Thursday. Apart from this, you can also choose the least travel times, which are generally the very first flight in the morning, overnight flight, or the last flight at night.

Using reliable travel aggregator sites that are meant to get the best airline ticket prices is another approach to ensure that you get great deals. You can actually make Thai AirAsia reservations directly from the official platform of AirAsia. 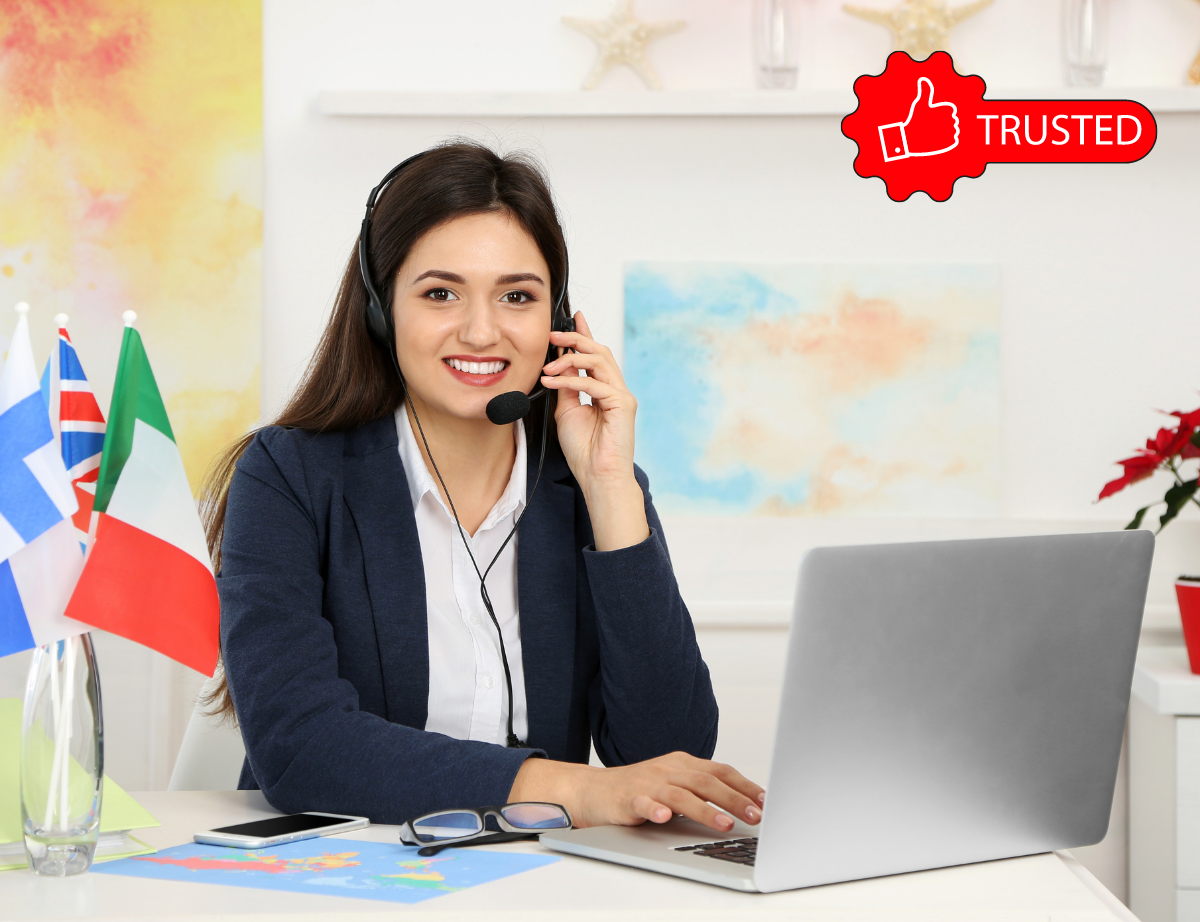 However, there have been a lot of concerns regarding the unavailability of AirAsia customer service in Thailand. This will be trouble should you require to change your flight. But it doesn’t mean you shouldn’t check out their site.

If you look for a flight ticket on an online agency partnered with AirAsia, which would be much better as they usually offer exclusive deals to save extra costs. With trusted travel websites, not only will the sites allow you to compare fares, but they will also help you keep informed about gate information, airport delays, and many more.

Once you discovered a great deal, you should know how long the offer will last. When making Thai AirAsia reservations, the rule of thumb is that the better the ticket price, the quicker it sold out. Generally speaking, the majority of good deals will not last more than a few days.